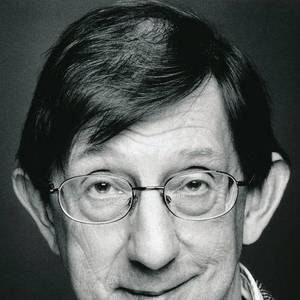 Tony Kirwood is an Actor.

His first feature film was Harry Potter and the Deathly Hallows: Part 2 (2011, as Death Eater).
Since 2011, he has appeared in 3 feature films. The last one is Charlie and the Chocolate Factory (2005). In this movie, we watched him in the Finckelgruber character .