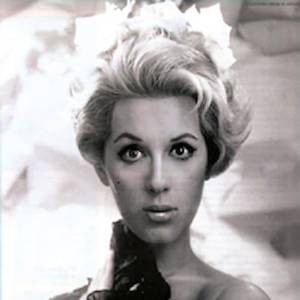 Teresa Velázquez was a Mexican actress. She appeared in 86 films and television shows between 1957 and 1996. She died on 7 January 1998 in Mexico City after a long battle with colon cancer. read more