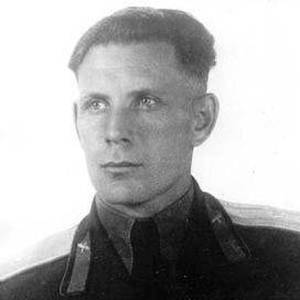 Pyotr Ivanovich Dolgov was a colonel in the Soviet Air Force. Dolgov was killed while carrying out a high-altitude parachute jump from a Volga balloon gondola. read more