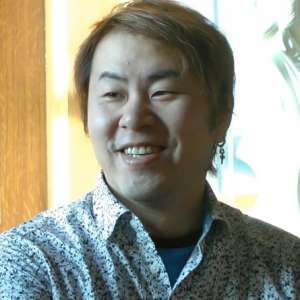 Hiro Mashima is a Japanese manga artist. He gained success with his first serial Rave Master, published in Kodansha’s Weekly Shōnen Magazine from 1999 to 2005. His best selling work, Fairy Tail, published in the same magazine from 2006 to 2017, has become one of the best-selling manga series with over 72 million copies in print. Fairy Tail won the Kodansha Manga Award for shōnen manga in 2009, and Mashima was given the Harvey Awards International Spotl.. . read more