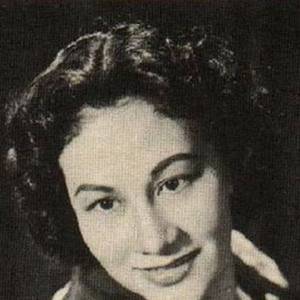 Anita Linda is a two-time FAMAS award-winning and Gawad Urian award-winning Filipino film actress. A romantic lead in her youth she later gained critical acclaim for her portrayals in maternal or elderly roles. At the age of 74 she became the oldest actress to ever win a FAMAS award when she was named Best Supporting Actress for Ang Babae sa Bubungang Lata. read more